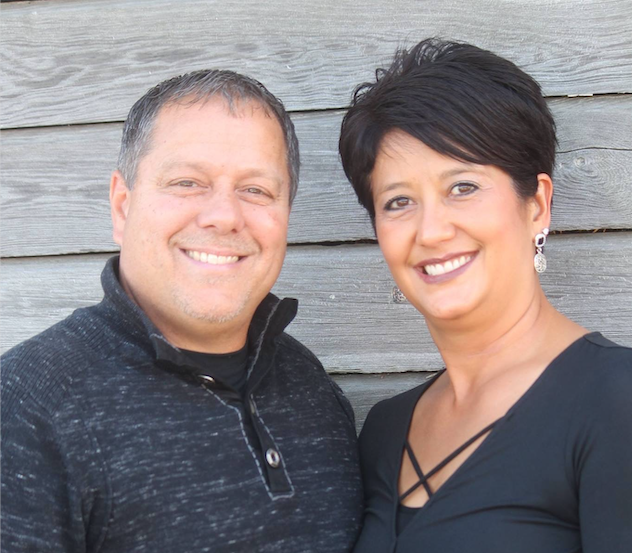 Okuley’s Pharmacy has been a family owned business since 1950. Blaine Okuley originally purchased the drug store from the McDowell family. After a store fire on New Year’s Eve 1969, the store underwent major reconstruction and a pharmacy was added in 1971. Blaine kept the old fashioned soda fountain which is still in use today at the Continental, Ohio pharmacy. Blaine and his wife, Anita, enjoyed dedicating many years of their lives to the people of Continental.

In January 1995, the family’s business was purchased by Blaine and Anita’s son, Travis and myself, Kieu, his wife. We expanded the store’s services to include prescriptions, medications, gifts and sundries, nursing home unit dose packaging, disease state management, compounding and durable medical equipment. In 1997, the pharmacy remodeled to expand the prescription department and compounding area. After joining Professional Compounding Centers of America in 1998, our compounding business quickly outgrew our dedicated space. In October of 1999, we ventured into opening a compounding only pharmacy, so in March of 2000, we opened Okuley’s Unique Prescriptions in Defiance, Ohio, where I am still the head Pharmacist. In July 2002, we expanded our services, once again, in both Continental and Defiance to include a full line of durable medical equipment.

The Defiance location specializes in compounded medications and home medical equipment, as well as patient consultations. My professional passion is improving patients’ quality of life. I have been specializing in and performing consultations with patients in disease state management, pain management, hormone replacement therapy, women’s health and general wellness for over twenty years.

After much success and a loyal following, we at the Defiance location, are fortunate to have moved into a larger building next door, in the Summer of 2009. 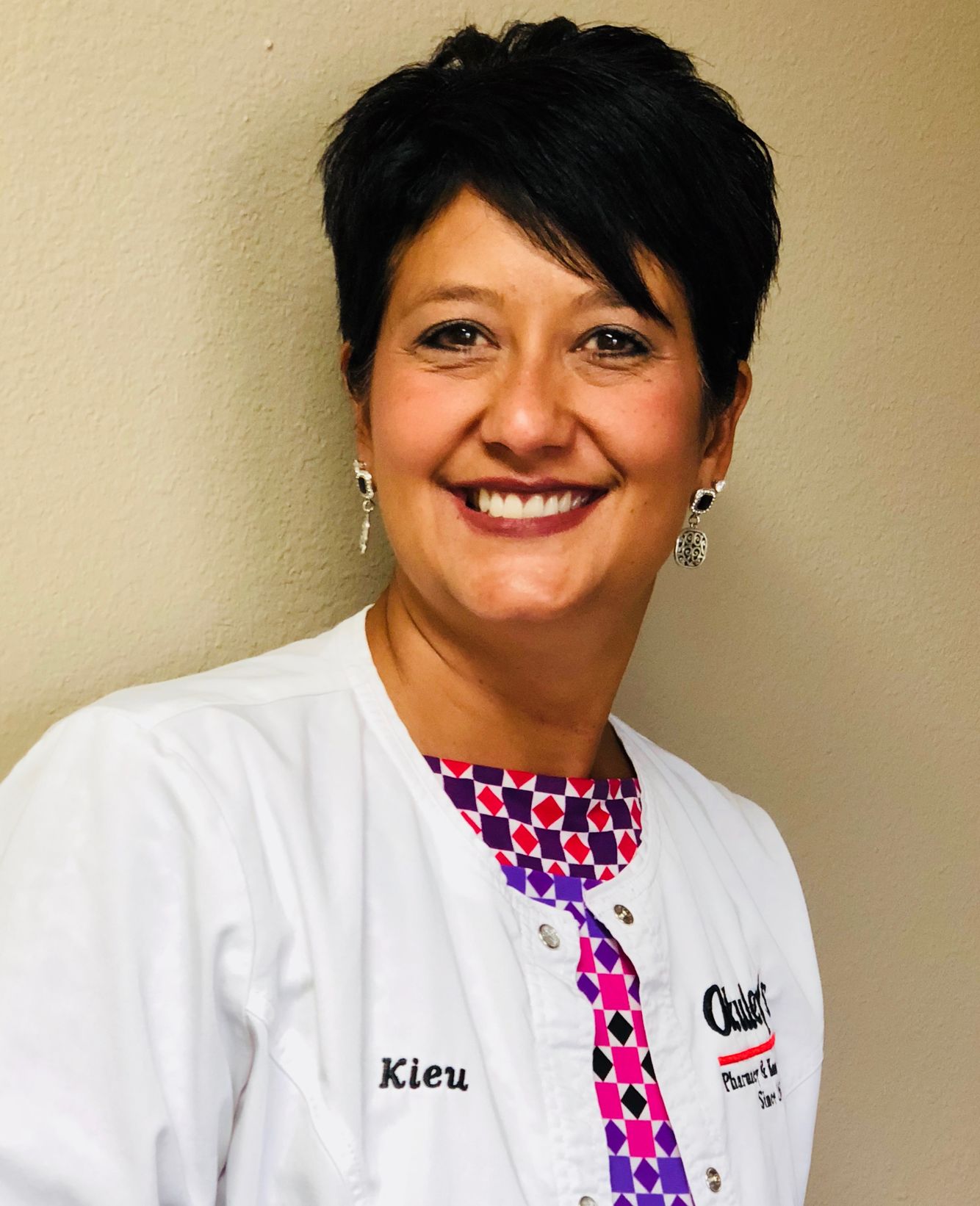 Hi there! I'm Kieu (Q) Okuley. I have been a pharmacist for over 25 years. My professional passion is to help patients improve their quality of life. I love consulting, compounding and problem solving for patients! I am the proud mom of two. In my spare time I enjoy spending time with my family, cooking, hobby farming, and traveling. 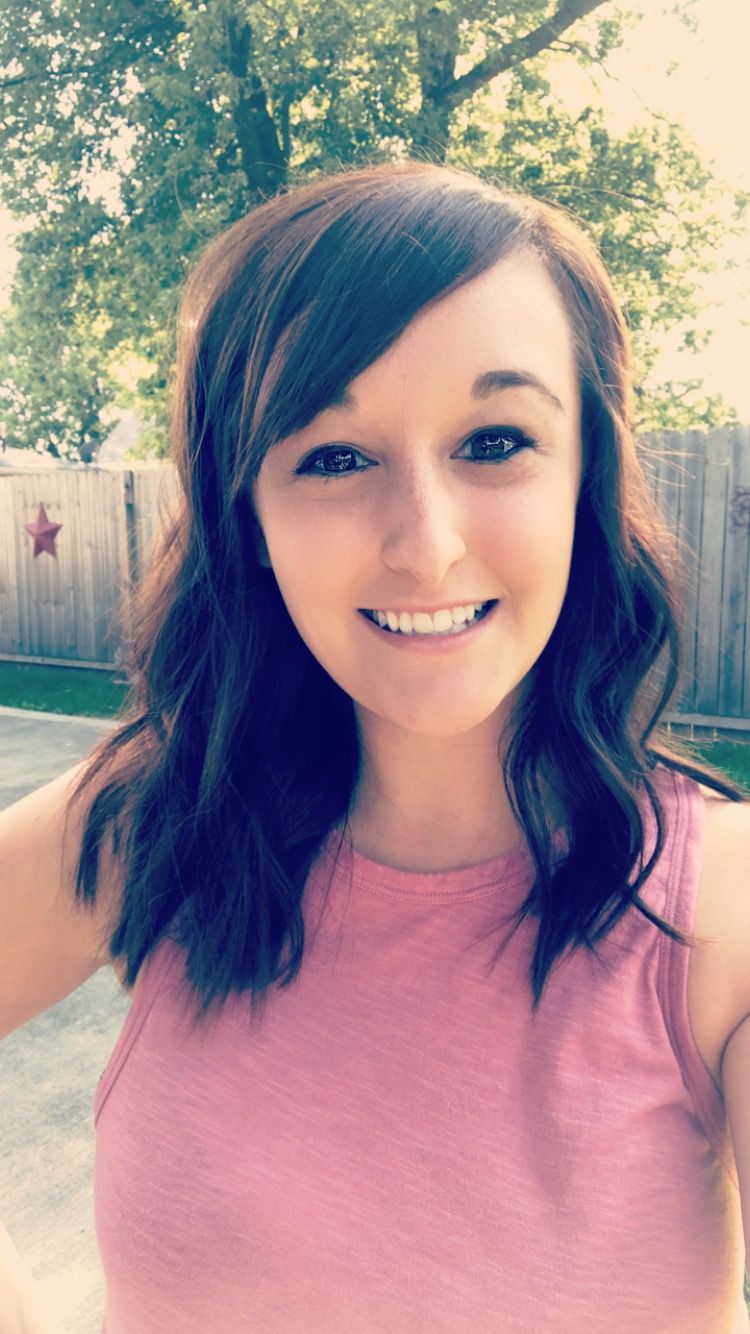 Hello, I’m Crystal! I am a pharmacy technician in the compounding lab. I joined the Okuley’s team in 2018. On my time off I love spending time outside with my family. 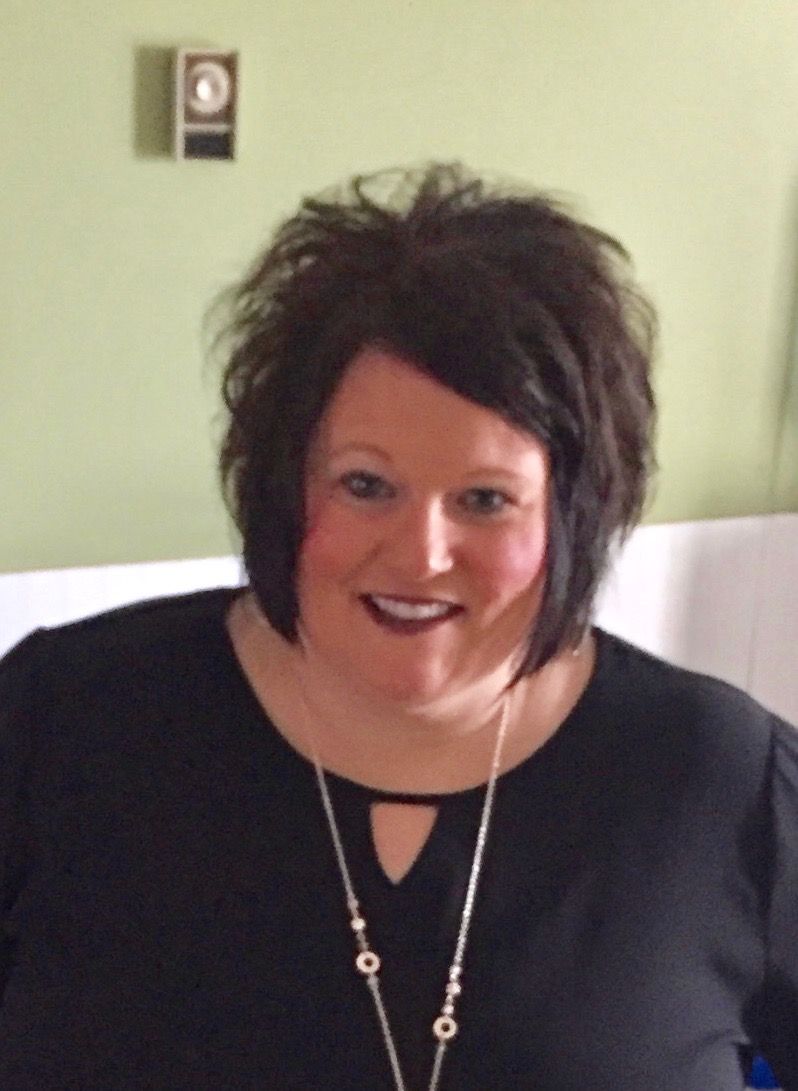 Hi! I am Lori. I am a pharmacy technician at Okuley’s, where I love my job! In my spare time, you can find me camping with my family. 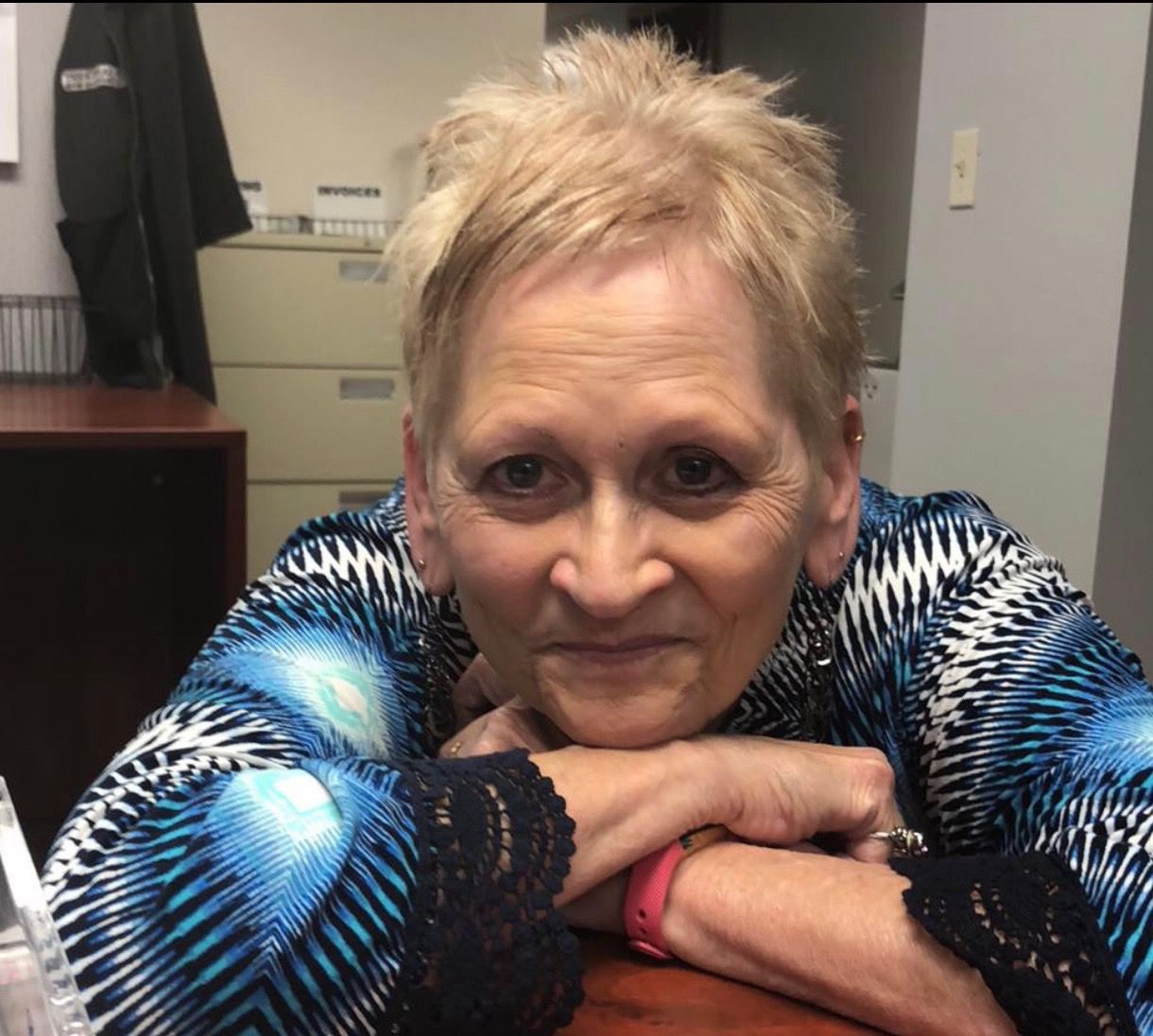 Hello! My name is Liane. I am a compliance and contracting officer at Okuley’s. I love working at Okuley’s because of my co workers and customers that come in. In my free time I read, watch tv, and crocheting baby blankets . My husband and I have three great kids, ten grandchildren and one great grandson. Life is good! 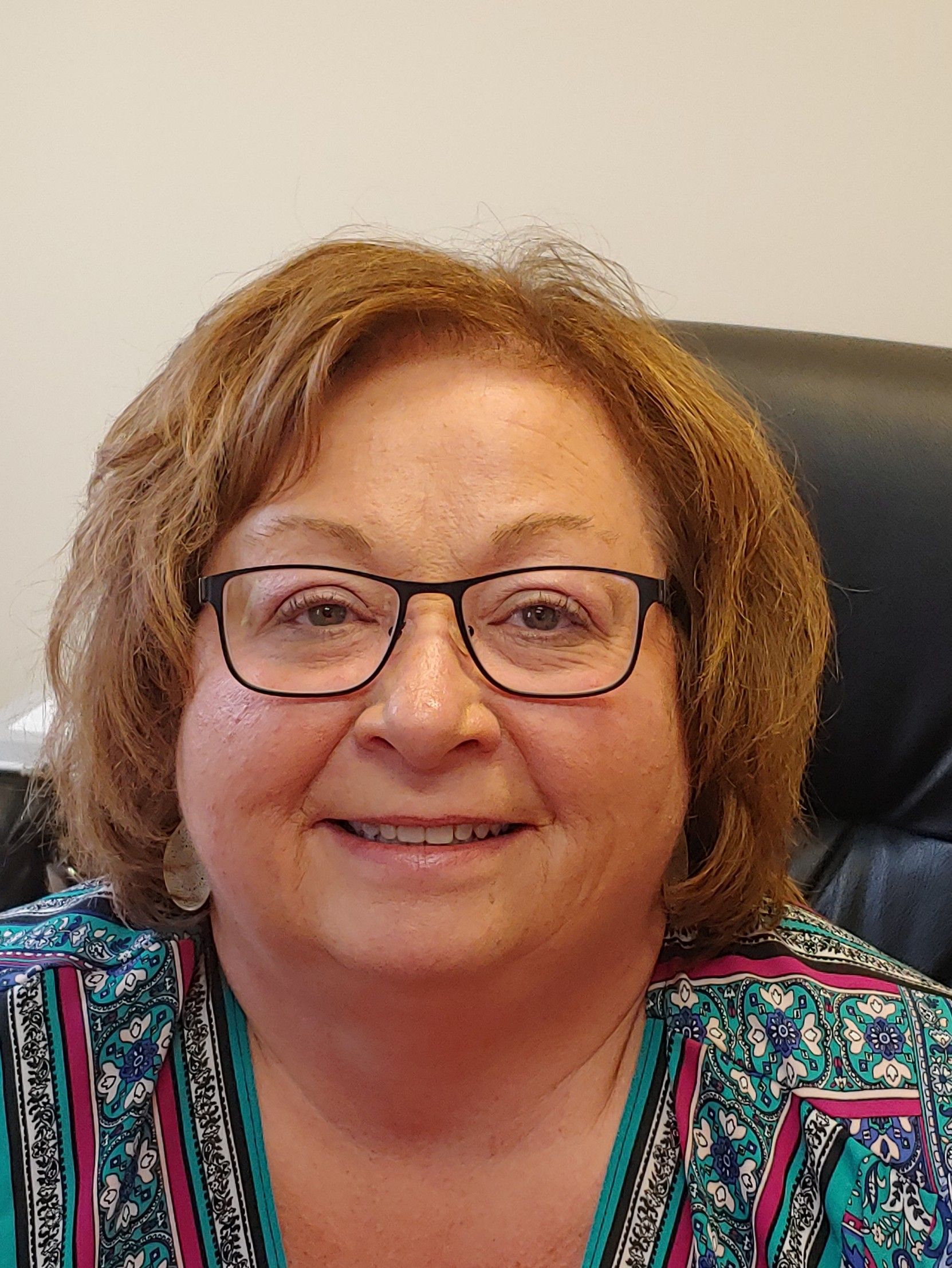 Hi, I’m Tammy B. I have been employed at Okuley’s for 17+ years. I am the DME manager, and I assist with all aspects of the DME. 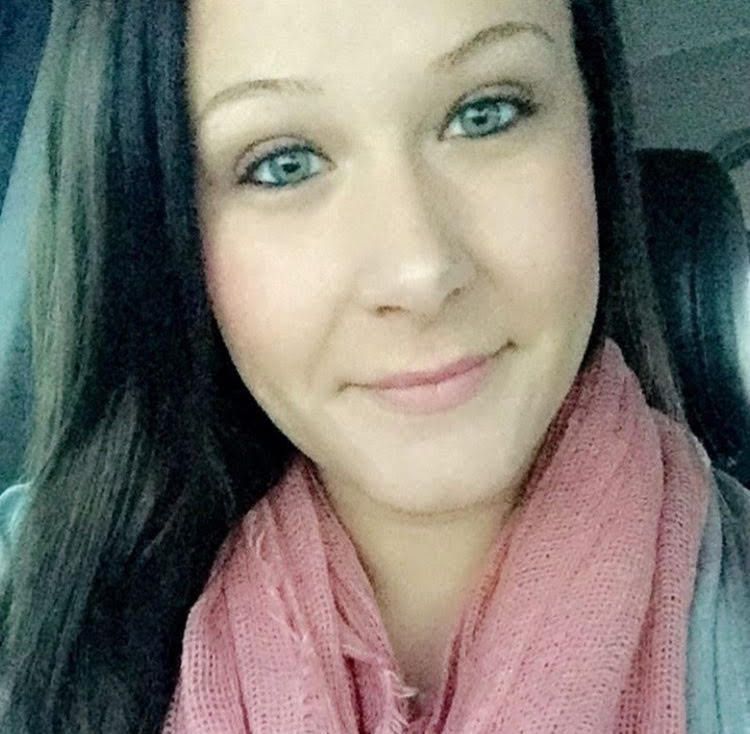 Hello, my name is Heather. I have been with Okuley’s for over a year, and I currently fit our patients for their diabetic shoes. I am married with two kids, and four fur babies. 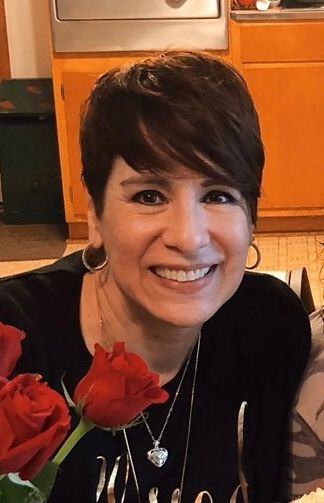 Hello, my name is Annette. I have worked at Okuley’s pharmacy for over 10 years. I have two sons, and I live in Defiance. I changed my career path after my mother passed away from breast cancer. I love my new career, because it allows me to work closely with women dealing with cancer. 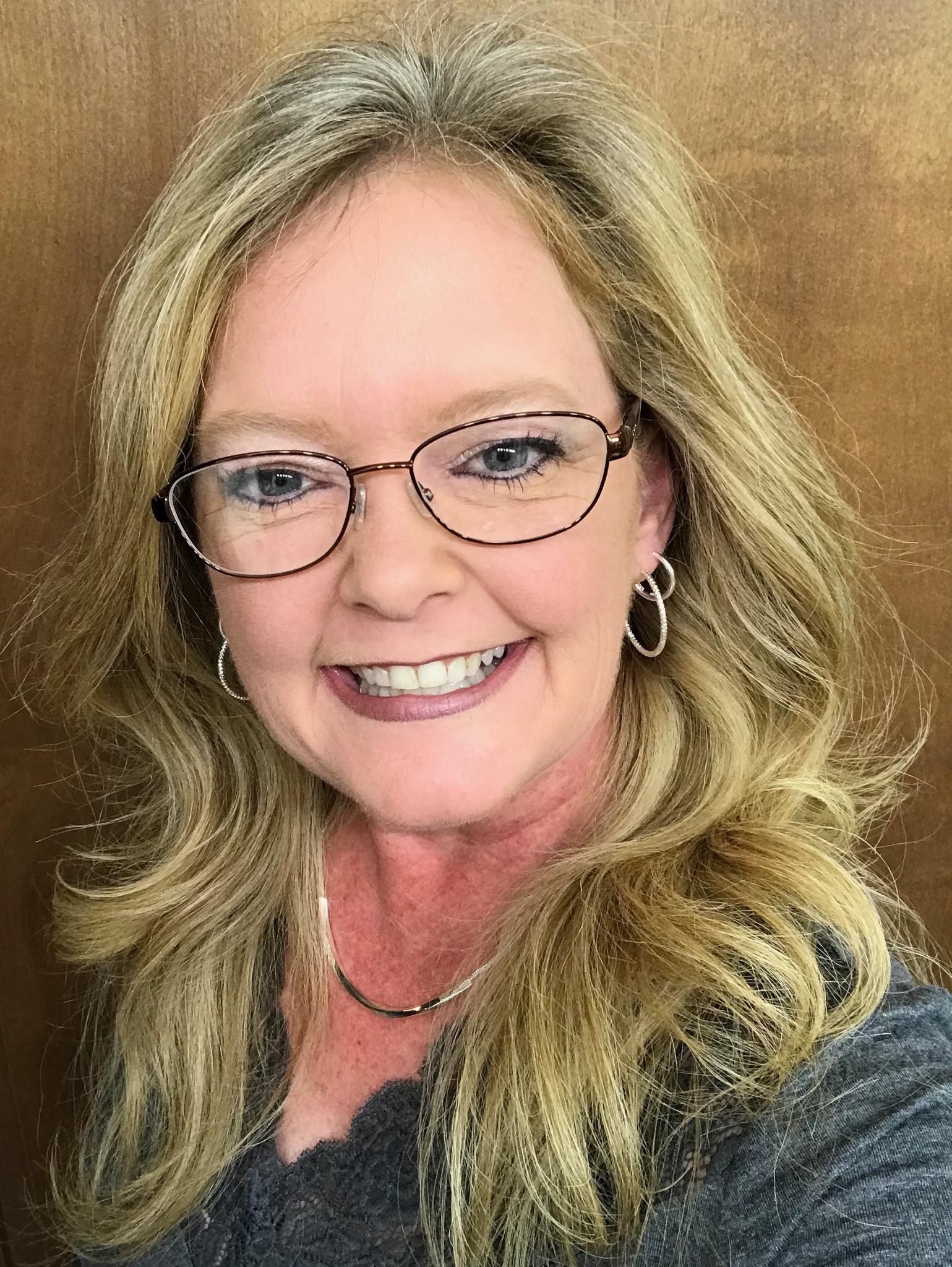 Hi, I’m Kerri. I have been employed at Okuley’s for 14+ years. I have been married for 30 years, with two sons. We have 2 grandchildren, with one on the way! 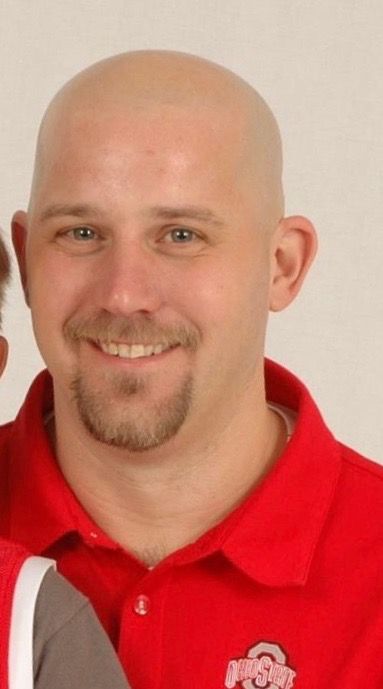 Hello, I’m Jon. I am a respiratory therapist, as well as a registered sleep technician. I have over 10 years of experience in the sleep medicine field. 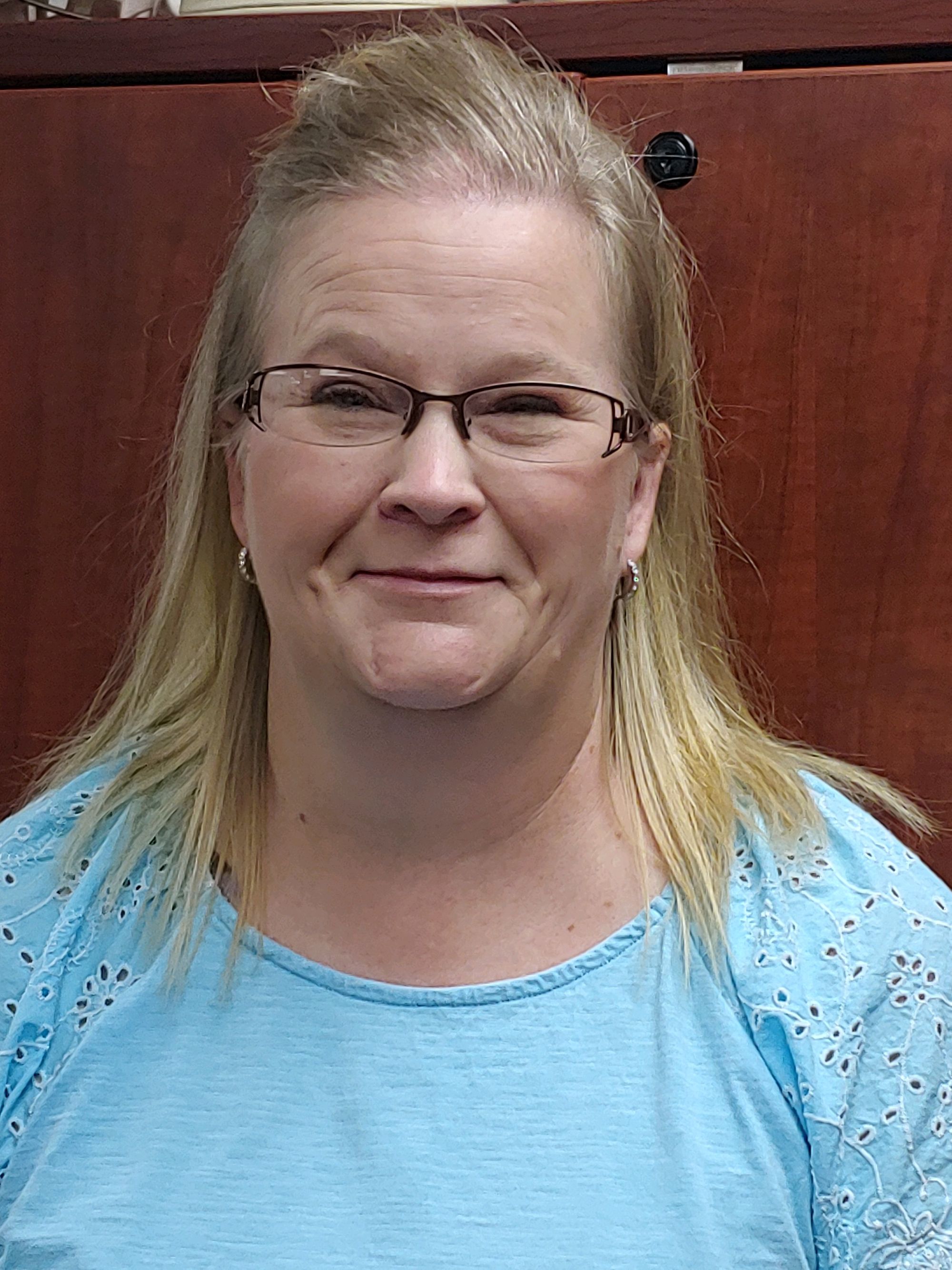 Hello! My name is Tammy H. I have worked in the billing department for 3 years. I have been married for 21 years and have two wonderful kids that I love spending time with. We enjoy boating with our two fur babies. 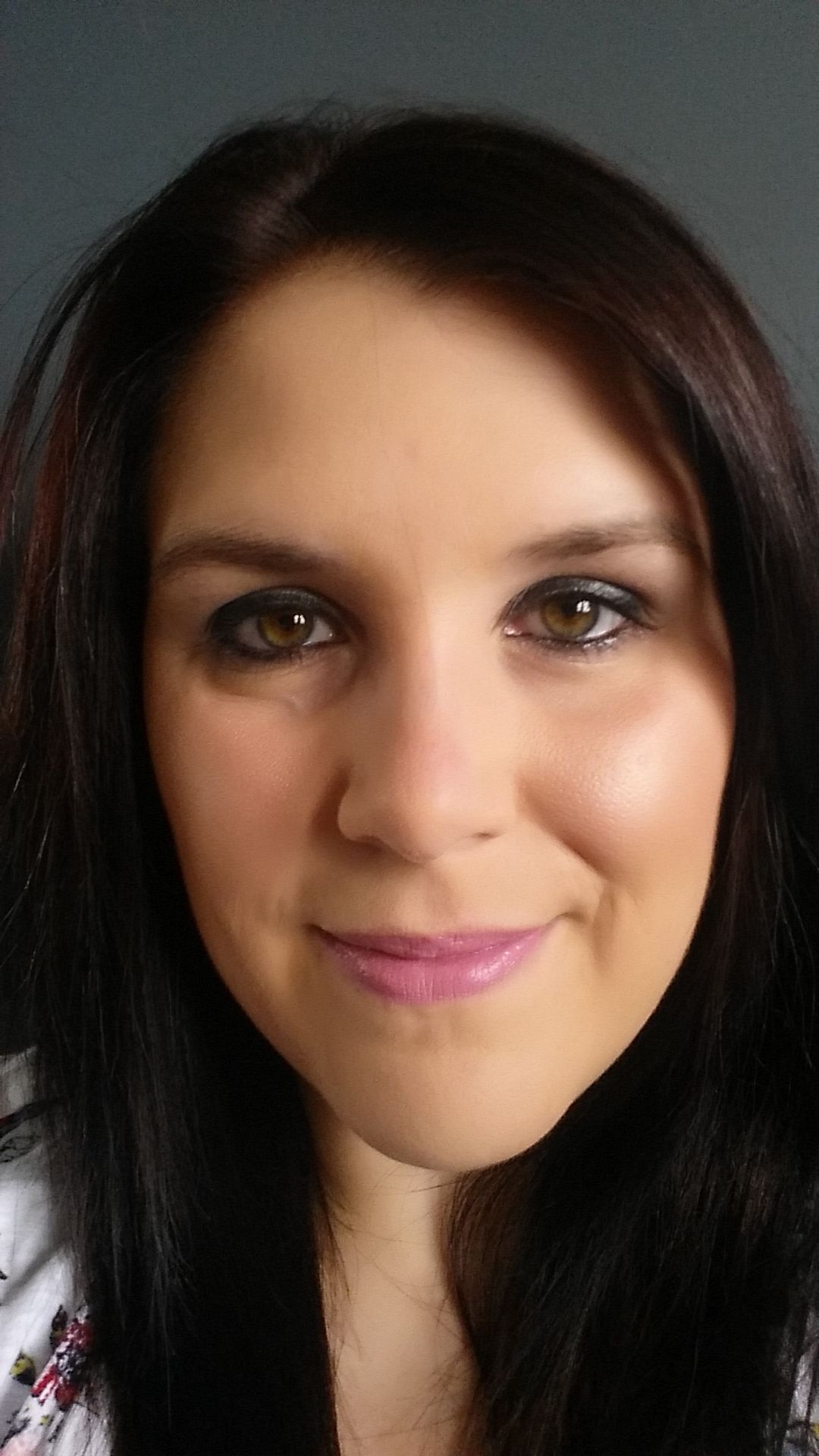 Hello, I' m Chelsea! I have been with Okuley's Home Medical since 2007. I work with the home medical equipment.